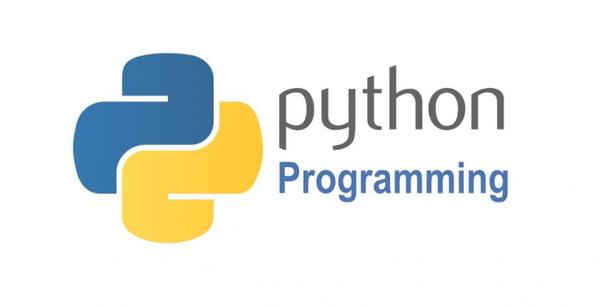 Before half-century, each bit inside of the computer was important. One of the most frequently used function was "swap".

Swap do the simple thing and you can say well I know. But in that time each operation and memory usage was important. So to have an efficient swap between 2 variables and not using third variables.

With this approach at that time, programmers save a lot of memory usage.

Also, you can find all these tricks in the book Hacker's Delight